After eight years of bootstrapping, Deputy sought scale. So the workforce management platform turned to venture capital, quickly raising a $25 million Series A in early 2017. Today, Deputy is announcing a major accomplishment: the close of an $81 million round — the largest Series B in Australian history.

IVP has led the investment for the Sydney and Atlanta-headquartered company, with support from OpenView Venture Partners, Square Peg Capital and Equity Venture Partners. Deputy plans to invest the funds in engineering and product, building out those teams in both HQs.

Preparing Americans for the jobs of the future

“Right now, the company grows every month as much as we did in [the first] six years,” Ahmed said. “Our growth … has really skyrocketed.”

Ahmed credits that growth to support from VCs.

“It’s not about the money but more about the expertise that we have been able to bring in,” he said. “OpenView, for example, has been really, really instrumental for the next stage of our journey.” 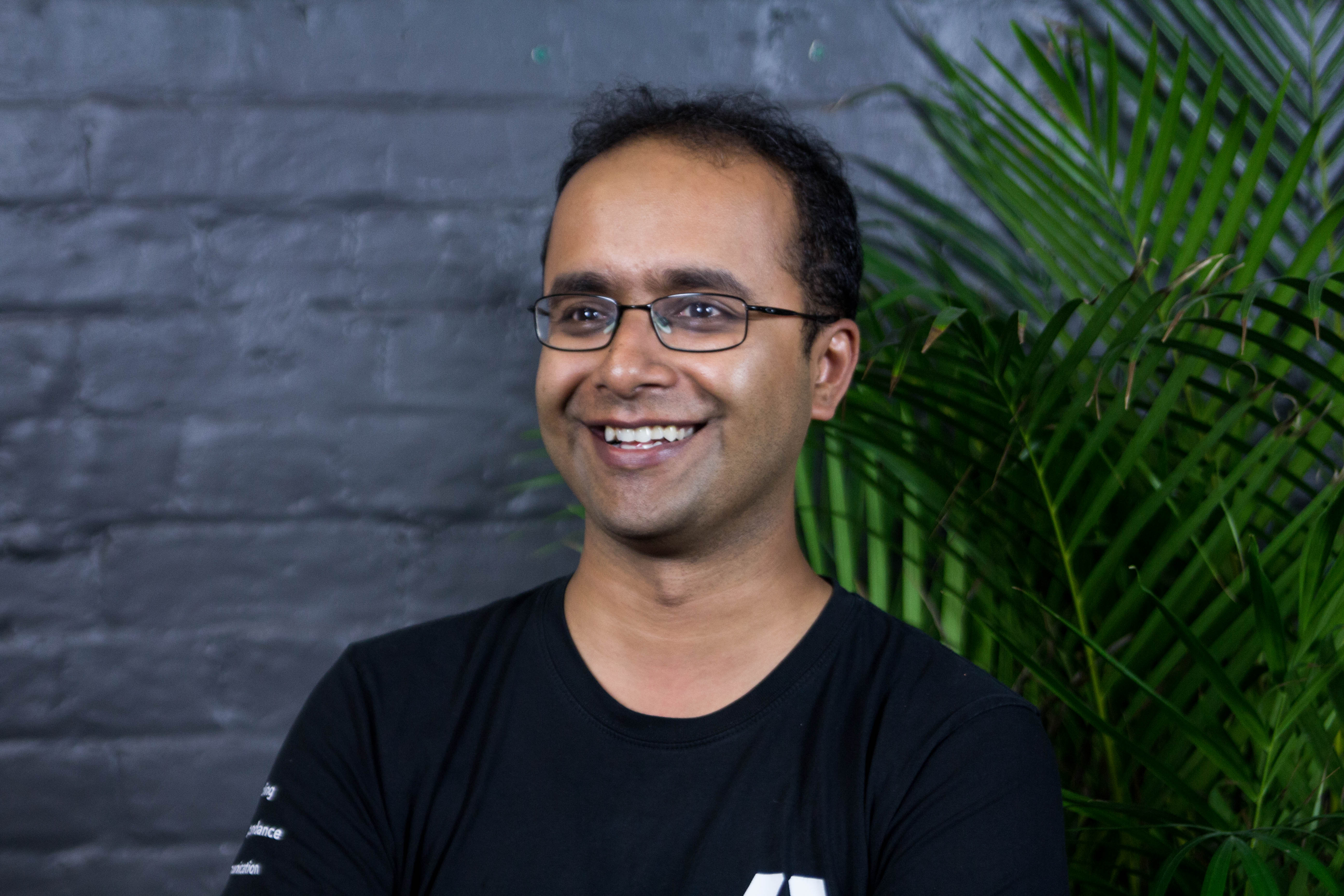 Around the globe, most workers earn money on an hourly basis. In the U.S., according to the Bureau of Labor Statistics’ data from 2015, roughly 80 million workers were hourly or about 60 percent of all wage and salary workers in the country.

“The world of work is changing,” he said. “We are becoming more about instant gratification, we want what we want when we want it, and work is no different.”

“If businesses of today do not recognize the change that is happening, if they don’t adapt to it, they will become irrelevant tomorrow. Our goal is to help our customers adapt to this change by offering more flexibility in how they engage their workers. Our vision is to help these businesses thrive in the future world.”