French startup Feed is raising a $17.4 million funding round (€15 million) from Alven and Otium Brands. Feed has been selling meal replacement products in Europe and now plans to expand to other countries.

There are multiple variations of Feed. The company started with a powder-based product that represents the equivalent of one meal. You add some water, shake it a bit and drink it. You can now also buy the equivalent of a cereal bar with everything you need to stay alive.

It sounds a bit like Soylent, which itself sounds a bit like SlimFast and all those products from the 1980s and 1990s. It’s worth noting that Soylent only sells in the U.S. and Canada. Feed products are vegan, gluten-free, lactose-free, GMO-free and made in France.

A few months ago, I bought a bottle of Feed powder to give it a try — I wasn’t particularly convinced. But it sounds like many people like it — the company has sold 1 million kilograms of powder, which represents over 6.5 million bottles in total. In 2018, Feed plans to generate $11.6 million in revenue.

Feed doesn’t think you should replace all your meals with a Feed product. But if you’re in a rush or you want to lose some weight, you could swap your lunch for a Feed product every now and then. Feed competes with another French startup selling meal replacement products, So Shape.

Beyond the product itself, Feed is the perfect example of a strong online brand. The company has built an online community with hundreds of thousands of followers. There are dozens of videos of people testing Feed on YouTube. And the company knows how to target online customers using the right channel.

While you can find Feed products in many French supermarkets, the company also sells its products on its website and delivers in 30 countries. By building a strong brand and attracting online customers, the company can generate bigger margins than in selling through your local supermarket.

And the brand is the reason why Feed is valuable and can attract funding. Now, Feed can launch its product in new countries and could sign new partnerships with supermarkets across Europe. 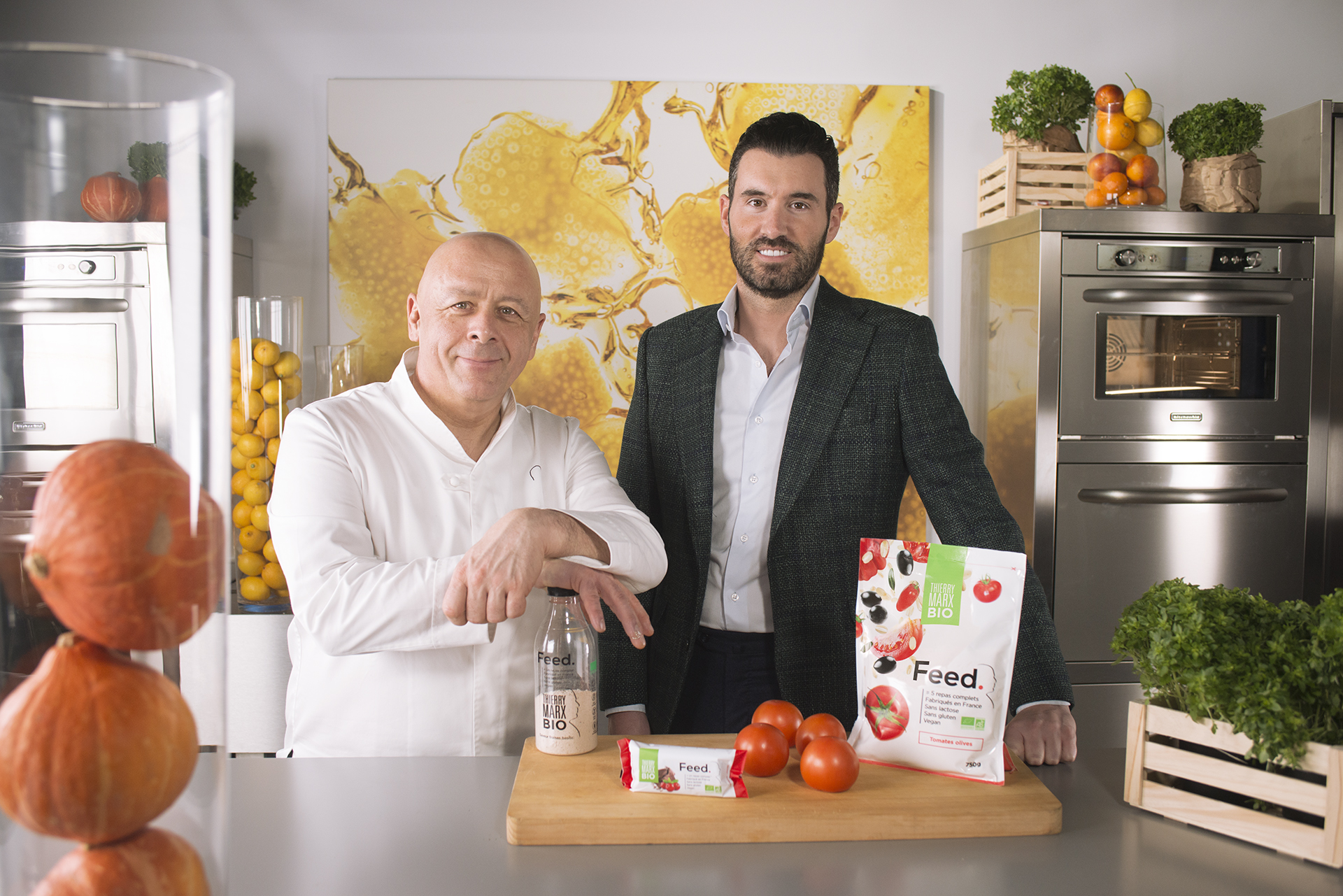