While applications like Google Maps and Yelp seem to provide an inexhaustible source of information about local restaurants, stores and other points of interest, they can also come up short — moments when you arrive somewhere only to discover that the hours you had were wrong, or the store is closed for a holiday, or it’s just shut down altogether.

The team at StreetCred is trying to build a better system for gathering and selling that data. And it’s raised $1 million in seed funding from Bowery Capital and Notation Capital.

CEO Randy Meech explained that if someone wanted to build the next Uber or the next Pokémon Go, they’d need location data to make it work. And while they could buy that data now, it’s “very difficult, very expensive.”

Plus, he sees room for lots more data — while Foursquare has data about 105 million points of interest and Google has 100 million, Meech estimates that there are more than 1 billion POIs across the world, many of them in developing nations where the data is more spotty.

So StreetCred is building a marketplace where users should be rewarded for collecting this data, while interested companies should be able to buy the data more easily. 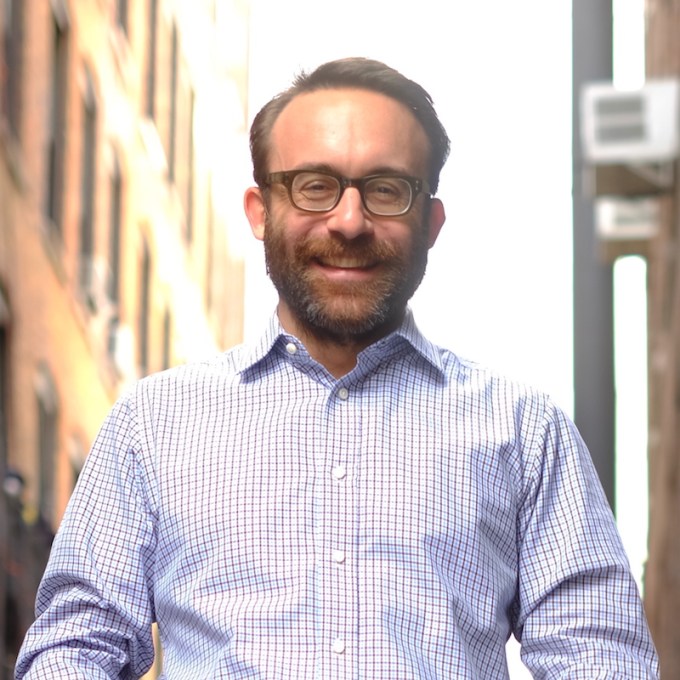 Meech has been working on mapping for years, serving as the CTO at MapQuest (which, like TechCrunch, is owned by Verizon/Oath) and then as CEO at Mapzen, an open source mapping subsidiary af Samsung. That’s where Meech met his StreetCred co-founder Diana Shkolnikov — he said StreetCred was created partly in response to the disappointment of shutting down Mapzen earlier this year.

“If we can get this protocol and data economy right, it can’t be shut down,” Meech said. That means leveraging blockchain technology: “It’s a very natural way to open up and decentralize the data and also to build a payment mechanism around that.”

StreetCred is just starting to test the system out around New Yor City. The idea is that users can download an app and then collect location data around the city, earning crypto tokens as they do. (They take photos to validate their location, and the data is also be verified by other users.) Then companies that want to buy the data can do so by purchasing tokens.

Meech drew parallels to Foursquare, which started out as a location-sharing app before building a business around its data. StreetCred, on the other hand, won’t have any social component — Meech said the app will be “completely anonymous” and focus entirely on the collection of location idea.

The team is still experimenting with the specific details of how contributions are incentivized and compensated, but Meech said users will be paid through an “anonymized wallet mechanism.” And while it’s important to make sure StreetCred’s tokens can be converted with into “fiat currency” (i.e., regular money), Meech said this approach should also mean users are more invested in StreetCred’s success: “We want to build an asset where the value of the currency is tied to the value of the data.”

“Our thesis is that if you make the data much more accessible, much cheaper to buy … you’re going to make things a lot easier and enable things that don’t exist today,” he said.