Timekettle was eager to show us the progress it’s made on the WT2 since it first showed us its wearable translation device at TechCrunch Shenzhen, this time last year. Unlike their 3D printed state at last year’s event, the crowdfunded earpieces are now ready to ship.

They’ve already started going out to early backers and will begin shipping in January to those who pre-order now. The hardware is quite solid. The set up looks a bit like an oversized AirPods case that snaps together magnetically. The idea is to pull it apart and hand one side to the person you want to talk to. 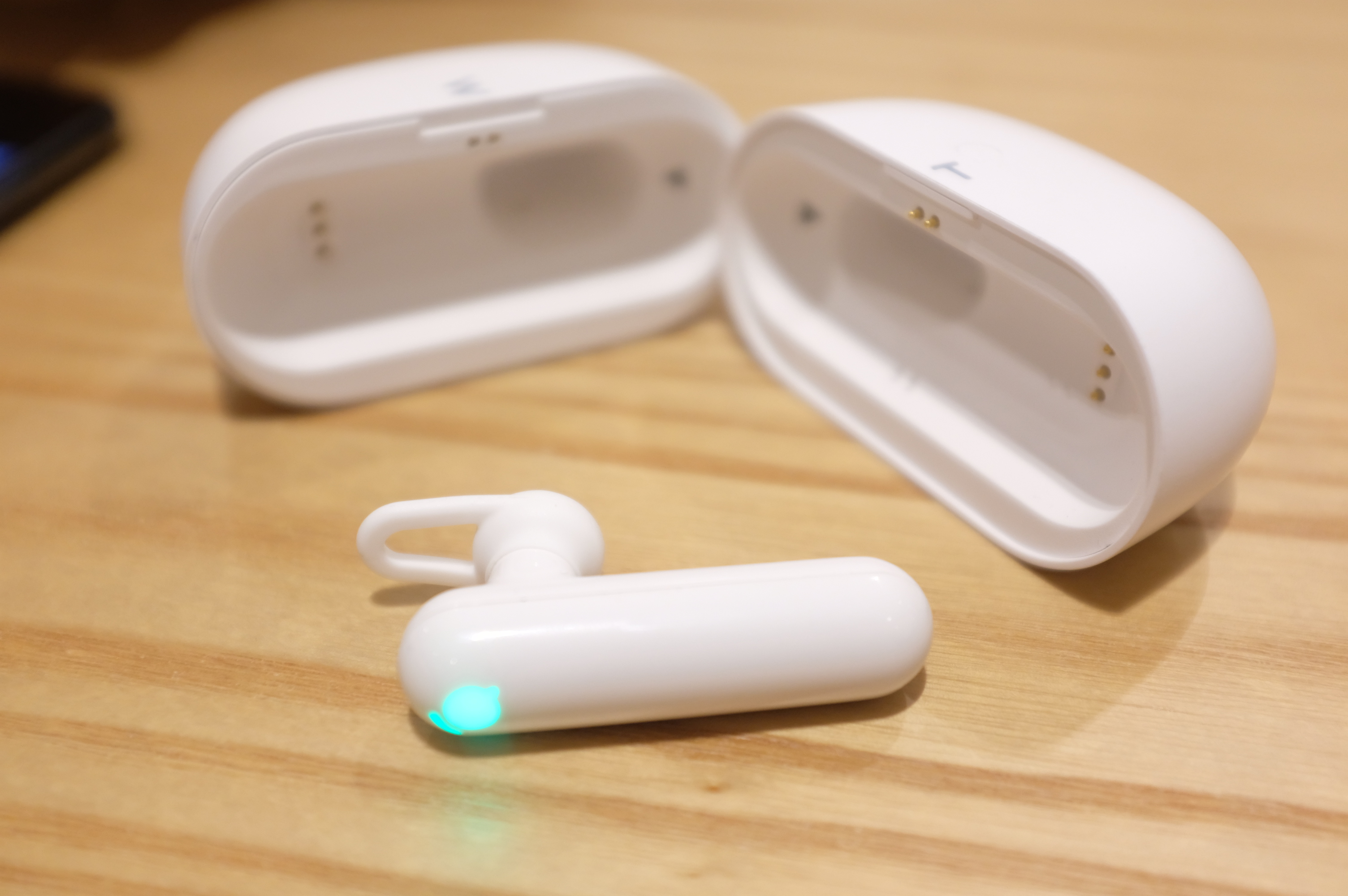 You choose the language via the app and each of you put one in your ear. The two translators are indistinguishable, but for a small line (the “eyebrow”) above the light up word bubble logo used to identify the second unit.

It’s a clever take on wearable translators like the lukewarmly received Google Pixel Buds. The idea is create a translation product that allows wearers to actively engage one another through eye contact and body language — which remain important insight even when you don’t share a language.

It’s a interesting point of friction, however. In plenty of situations, it’s probably a bridge to far to ask a stranger to jam your earpiece in their ear. For, say, business situations, on the other hand, it could ultimately prove a useful tool. 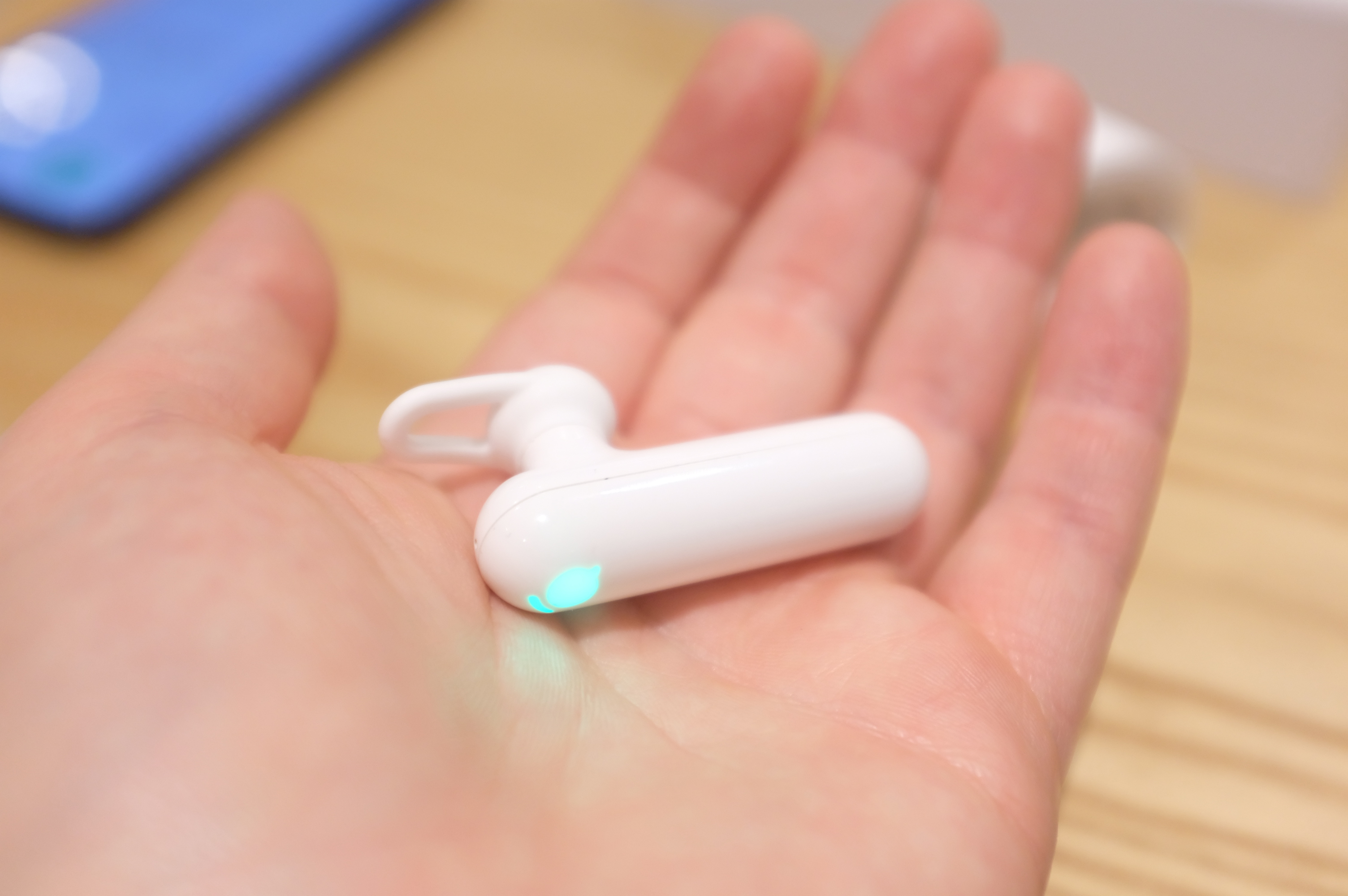 For the former, the company’s got other methods to interact with the product, including app-based communication. There’s also a mode more akin to a walkie-talkie, in which the speaker taps the logo to talk. This bit was design to help avoid picking up ambient noise.

Overall, I was pretty impressed with the experience. The translation isn’t perfect, as evidenced by the above transcript from my conversation with the company’s CEO. But given the ambient noise, a somewhat spotty cellular connection and the fact that my conversation partner insisted on walking around, the WT2 performed admirably.

At present, the translations are somewhat delayed. The earpiece waits for you to finish speaking for a few seconds and then offers the translation in the other ear (as well as yours, to help you learn the language, apparently). The company told me that it plans to offer closer to real-time translation around launch.