Women’s health has long been devoid of technological innovation, but when it comes to fertility options, that’s starting to change. Startups in the space are securing hundreds of millions in venture capital investment, a significant increase to the dearth of funding collected in previous years.

Fertility entrepreneurs are focused on a growing market: couples are choosing to reproduce later in life, an increasing number of female breadwinners are able to make their own decisions about when and how to reproduce, and overall, around 10% of women in the US today have trouble conceiving, according to the Centers for Disease Control and Prevention.

Startups, as a result, are working to improve various pain points in a women’s fertility journey, whether that be with new-age brick-and-mortar clinics, information platforms, mobile applications, wearables, direct-to-consumer medical tests or otherwise.

Although the investment numbers are still relatively small (compared to, say, scooters), the trend is up — here’s the latest from founders and investors in the space.

VCs want to help you get pregnant 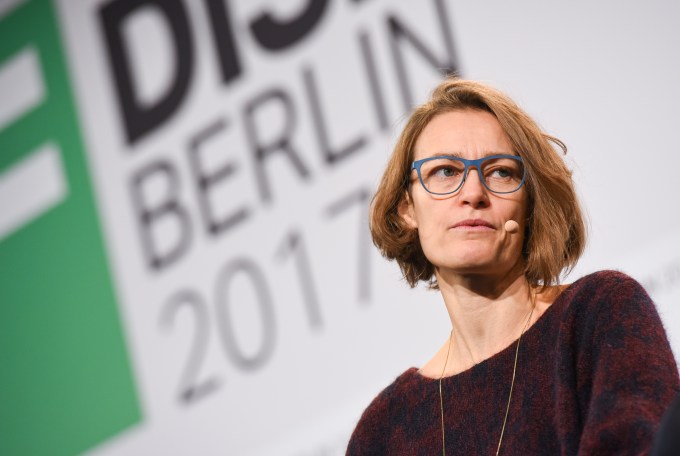 This fall, TechCrunch received a tip that SoftBank, a prolific venture capital firm known for its nearly $100 billion Vision Fund, was investing in Glow, a period-tracking app meant to help women get pregnant. Max Levchin, Glow’s co-founder and a well-known member of the PayPal mafia, succinctly responded to a TechCrunch inquiry regarding the deal via e-mail: “Fairly sure you got this particular story wrong,” he wrote. Glow co-founder and chief executive officer Mike Huang did not respond to multiple requests for comment at the time.

Needless to say, some semblance of a SoftBank fertility deal got this reporter interested in a space that seldom populates tech blogs.

Femtech, a term coined by Ida Tin, the founder of another period and ovulation-tracking app Clue, is defined as any software, diagnostics, products and services that leverage technology to improve women’s health. Femtech, and more specifically the businesses in the fertility and contraception lanes, hasn’t made headlines as often as AI or blockchain technology has, for example. Probably because companies in the sector haven’t closed as many notable venture deals. That’s changing.

The global fertility services market is expected to exceed $21 billion by 2020, according to Technavio. Meanwhile, private investment in the femtech space surpassed $400 million in 2018 after reaching a high of $354 million the previous year, per data collected from PitchBook and Crunchbase. This year already several companies have inked venture deals, including men’s fertility business Dadi and Extend Fertility, which helps women freeze their eggs.

“In the last three to six months, it feels like investor interest has gone through the roof,” Jake Anderson-Bialis, co-founder of FertilityIQ and a former investor at Sequoia Capital, told TechCrunch. “It’s three to four emails a day; people are coming out of the woodwork. It feels like somebody shook the snow globe here and it just hasn’t stopped for months now.” 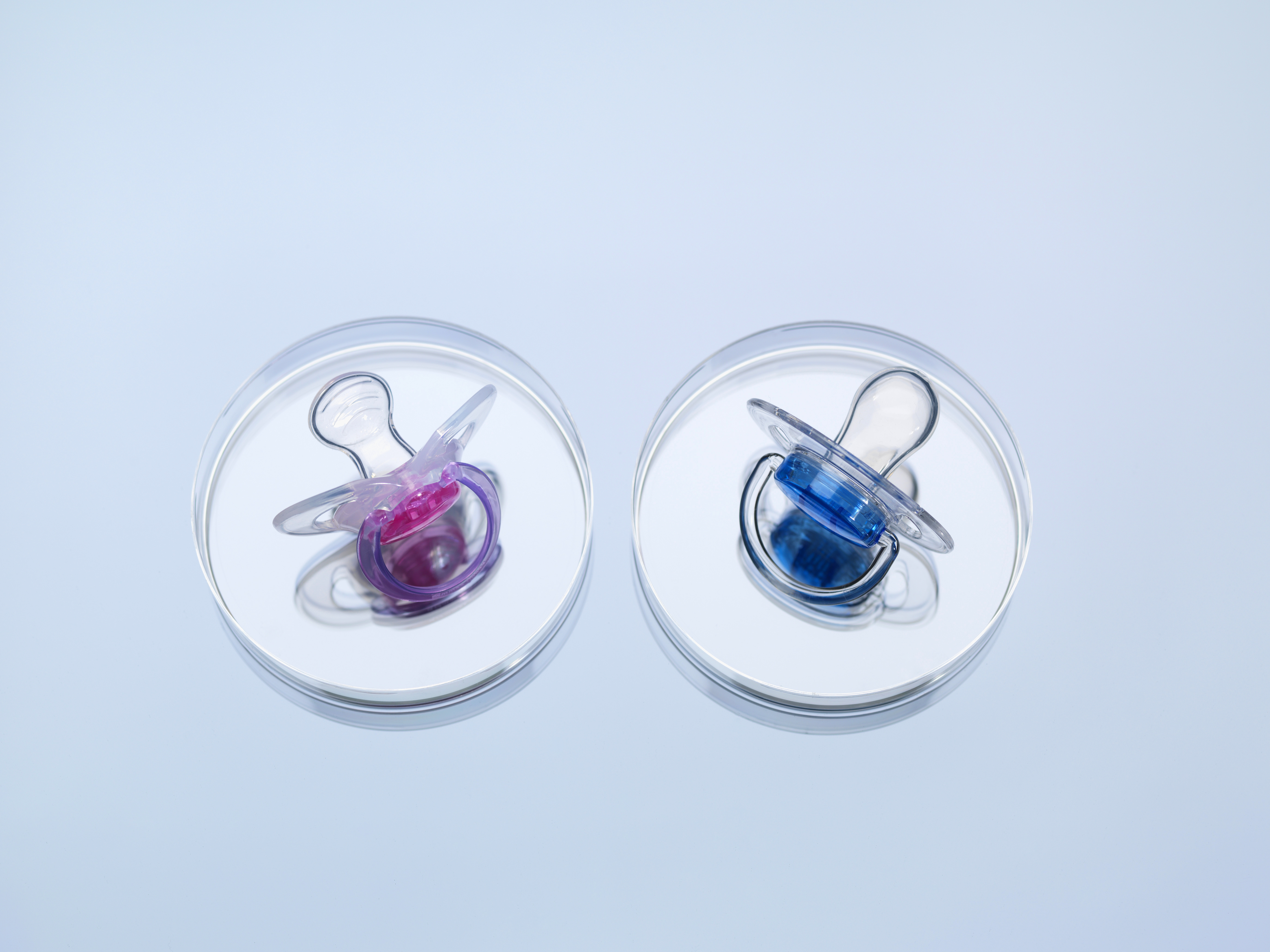 Dadi, Extend Fertility and FertilityIQ are among a growing list of startups in the fertility space to crop up in recent years. FertilityIQ, for its part, provides a digital platform for fertility patients to research and review doctors and clinics. The company also collects data and issues reports, like this one, which ranked businesses by fertility benefits. Anderson-Bialis launched the platform with his wife, co-founder Deborah Anderson-Bialis, in 2016 after the pair overcame their own set of infertility issues.

Anderson-Bialis said he has recently fielded requests from seed, Series A and growth-stage investors interested in exploring the growing fertility market. His company, however, has yet to raise any outside capital. Why? He doesn’t see FertilityIQ as a venture-scale business, but rather a passion project, and he’s skeptical of the true market opportunity for other businesses in the space.