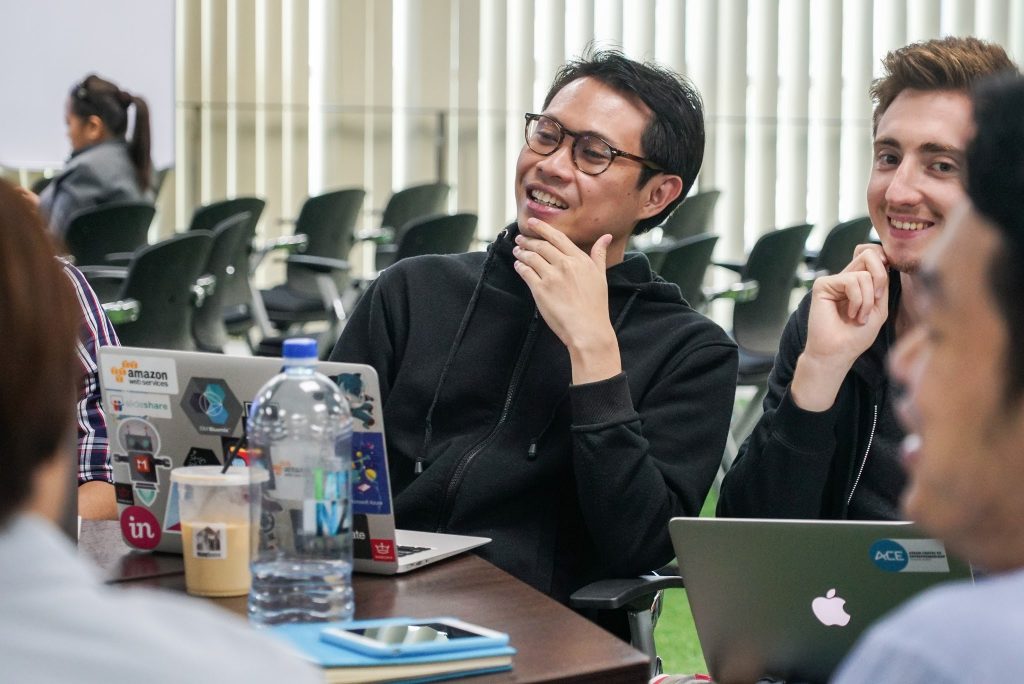 Why startups need to look to Southeast Asia for growth

While Silicon Valley holds the post as the most prominent location for entrepreneurs and startups to set up businesses, other regions across the globe have emerged as alternative hubs for growth and opportunity. One region which offers great promise as a startup and innovation hub is Southeast Asia.

In late 2016, Malaysia Prime Minister Najib Razak launched a new accelerator program called the Global Accelerator Program (GAP). The program – run by Malaysian Global Innovation & Creativity Centre (MaGIC) – is set to have a strong ASEAN foundation and will give selected global entrepreneurs a head start in expanding into Southeast Asia, equipping them with the necessary skills, knowledge and networks to expand into a region that is often touted as the world’s next consumer powerhouse.

As the world’s third most populous region, Southeast Asia is home to more than 600 million people. Its growing population, the emerging middle class consumer, and technology advancement have been driving demand for more sophisticated products and services. PricewaterhouseCoopers (PwC) predicts that in thirty years 5 out of the top 25 fastest growing large economies will be from Southeast Asia, namely Indonesia, Philippines, Vietnam, Malaysia, and Thailand. 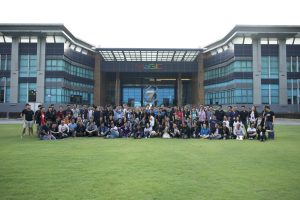 Against this backdrop and helped by supportive regulatory frameworks, investors are eager to back Southeast Asian startups. Tech in Asia reported that startups in the region attracted the largest amount of investment on record in 2016 with 365 deals (almost one daily!) worth a total of USD2.6 billion.

Perhaps, this is why the region is home to some of the world’s largest emerging startups, including Rocket Internet’s Lazada, which recently received USD1 billion investments from Alibaba; Southeast Asian unicorn Gojek, which counts Sequoia Capital, KKR, and Warburg Pincus as investors; games firm Garena, which is currently planning a USD1 billion IPO in the US, and many more.

Ashran Dato’ Ghazi, Chief Executive Officer of MaGIC, which runs an ASEAN focused accelerator program, agrees that more and more startups are looking into Southeast Asia for growth. “We have run our signature accelerator program for two years now. In the past three cohorts, I have seen applicants coming from far flung countries such as Russia, Yemen, Afghanistan, United States, United Kingdom, Sweden, Mexico, Iran, Saudi Arabia, Egypt, Ukraine just to name a few. I believe this is a testament of how lucrative the Southeast Asian market can be to global emerging startups.”

Martin Perez, founder and CEO of IKnewIt, said “We chose Southeast Asia, specifically Malaysia, as our base as the region allows you to do more with the same amount of money. Being in the middle of two of the world’s fastest growing markets, China and India, means it is easier for us to expand quickly. Participating in a Southeast Asia-based and focused accelerator program also gave us the credibility and the network to create partnership which helps us to grow faster”. IKnewIt, the audience platform, was selected as the best early-stage startup from Malaysia during the Seedstars Summit 2016.

Anders Eriksson, co-founder of Pokemall, commented “Picking the right region to set up your base in is crucial, especially the one that is compatible with your business model. Pokemall’s business model is better suited for the Southeast Asian market, compared to the US and Europe. That is why we chose Malaysia as our main base. We also participated in an ASEAN focused accelerator program, which helped us a lot in gaining traction as it provided us the necessary knowledge, expertise, and network of the Southeast Asian market.  The program also helped us to link up with our key payment partners and investors, which further supported our expansion in the region.”

Startups who are interested in joining an ASEAN-focused accelerator program can apply to the Global Accelerator Program, which will commence in July 2017 with 80 handpicked startups participating in the four-month program. Application is open until 7 April. For more information on the program, please visit http://accelerator.mymagic.my/en/gap

Why startups need to look to Southeast Asia for growth